Free Shipping  within main land UK on all orders over £10.
Skip to the end of the images gallery 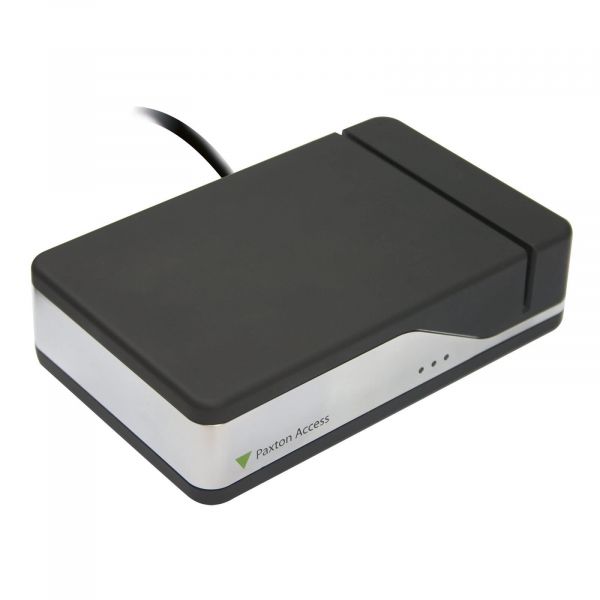 About – The desktop reader is designed to sit next to the PC. It is used for adding tokens to a Net2 system. It can also be used for identifying lost tokens. Both proximity and magstripe versions are available. The proximity version also reads MIFARE® tokens.

Installation – Simply plug into the USB port. No other connections are necessary. Additional workstations can also have desktop readers.

Operation – If a new token is presented to the desktop reader then the new user wizard will appear with the appropriate card number. The name and details of the new user can be entered and the token issued.

If a token which is already known to the system is presented to the desktop reader, then the relevant user’s record will appear.

MIFARE is a registered trademark of NXP B.V. and is used under license. 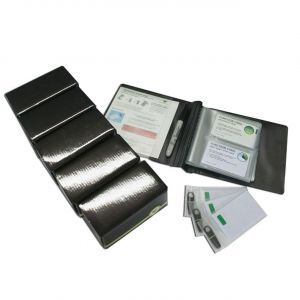 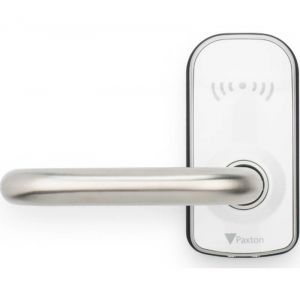 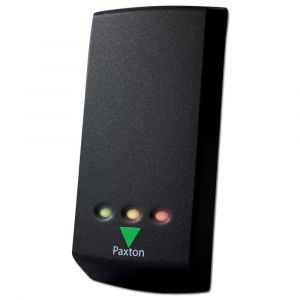